Zoom Application It is a video communication application that is used not only in universities but also in many businesses. In this age of covid, people find it difficult to communicate Meetings and training sessions are a difficult time for people to attend in person, so people contact Zoom. Zoom gets things done. With Zoom, you don’t have to see people unnecessarily. Zoom makes businesses and courses run. Eric Yuan, the founder of Zoom Application, is the founder of Zoom today.

He was born in 1970 in China. Tien An Born in Shandong Province. His father was a mining engineer. He did not tell much about his family in public, so his identity was unknown. But he often talks about his family.

Eric spent most of his student life in his hometown. From there, he attended Shandong University of Science and Technology and graduated with a degree in Applied Mathematics. He went on to earn a MASTER degree from the Chinese University of Metallurgy and Technology. Eric has been a hard worker since he was a student. He is very interested in technology. He also enjoys learning computer programming languages. When he was in fifth grade, he collected extra money from the construction site and turned it into barrels to earn extra money.

After graduating with a master’s degree, Eric attended a training program in Japan for four months. While working in Japan, in 1995 a quote from Bill Gates sparked his interest in settling in the United States. So in 1997, I moved to Silicon Valley, then the United States, where computer technology developed. It was a challenge for Eric, who spoke little English. Visa applications to the United States have been rejected eight times.

In Silicon Valley, I work for a company that writes Web conferencing and video conferencing applications called WebEx. Eric was one of 20 people selected. Eric is a hard worker and spends most of his time coding except when he enjoys playing football. Eric Yuan received his MBA in 2006 from Stanford Business School.

The turning point in his life had begun. Cisco bought his company WebEx in 2007 for $ 3.2 billion. The new owner offered Eric, a hard-working MBA graduate, the position of Vice President of WebEx. Eric has the opportunity to express more of his new ideas.

In 2011, Eric developed an application for video conferencing on smartphones and presented it to Cisco. Cisco rejected Eric’s idea on the grounds that it was too economically viable. For the adventurous Eric, he resigned as Vice President of WebEx to develop a video conference application that he had always dreamed of.

In 2011, he resigned from WebEx after 14 years and started Zoom Video Communication. This is the beginning of the Zoom application.

In August 2012, the first website version of Zoom was released. The Zoom app was launched in 2013. The rapid application of the zoom application made Eric a billionaire. It currently owns 22% of Zoom and owns $ 7 billion. It ranks 293rd in the world billionaire record. There are many problems that eric has had to deal with.

At the time of Zoom, the company had only engineers. There is no QA except the product manager. eric had to reply to customer messages himself. The entire Zoom company is made up of 45 engineers. It is clear that Eric focused only on the zoom product. He started hiring marketing and sales after earning more than $ 1 million on his Monthly Recurring Revenue (MRR). He did those things himself before he got that amount of income.

Eric married his girlfriend, Sherry, at the age of 22, and he was a good partner during his difficult life. They had three children and Eric and his family moved to California, USA. They live in Santa Clara.

For everyone who strives, success is always there, and Eric’s efforts make him a success. In this pandemic period, thanks to eric, we are able to take courses through the zoom application. I will always be grateful to Eric for being able to hold meetings at home and for meeting distant friends. 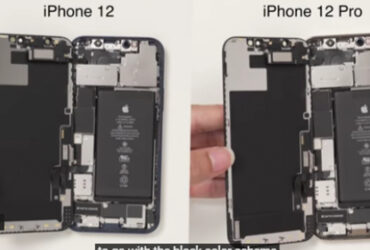 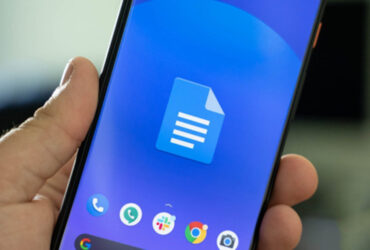 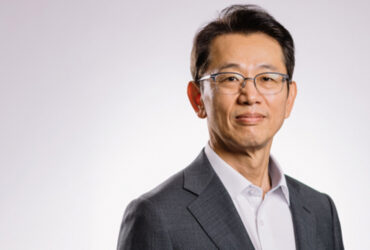 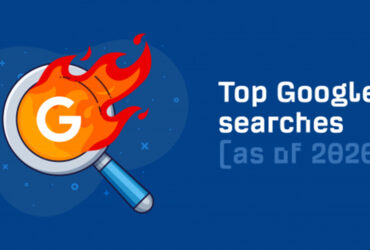 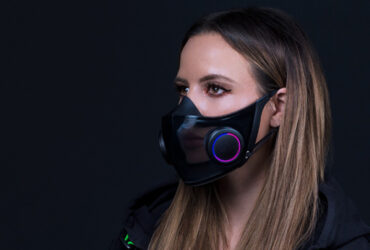 Disney + 5 Explosion Facts You Should Know 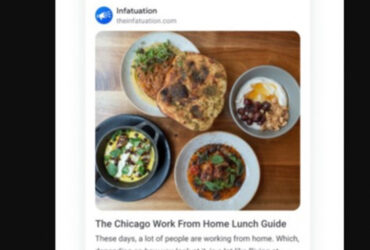 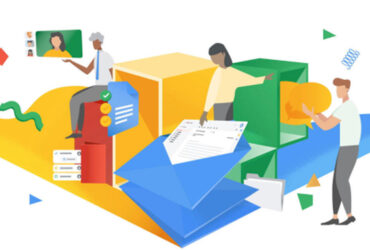 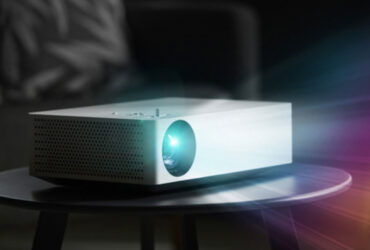 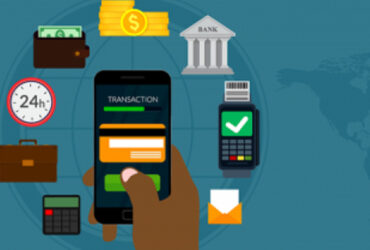 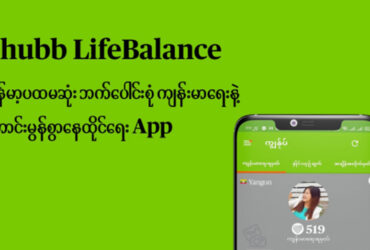